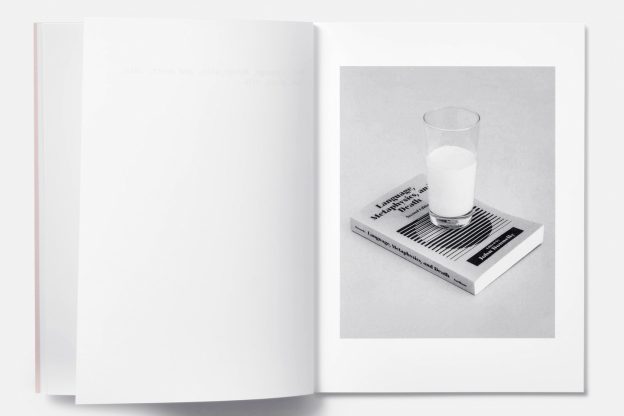 ’On Books’ is a first-time survey of an ongoing series of sculptures by norwegian-born artist Lina Viste Grønli, each work consisting of seemingly simple arrangements, a fruit, a vegetable or a glass of milk placed on top of a found book, with deadpan titles referencing the mundane of the objects, creating pairings of exposed paradoxes of representation and meaning. These works, often inserted as single pieces into the artist’s own shows or group exhibitions, comment on the inherit boundaries of language and semiotics as well as on their own sculptural practice, their field of action humorously coinciding with its own crisis. 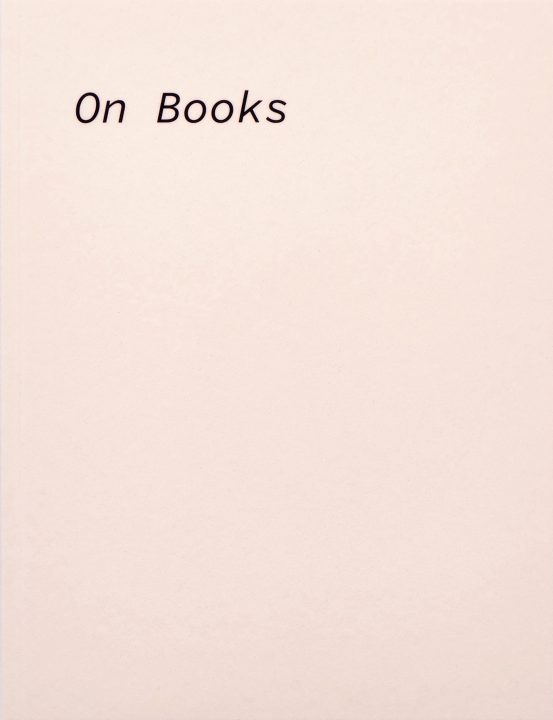 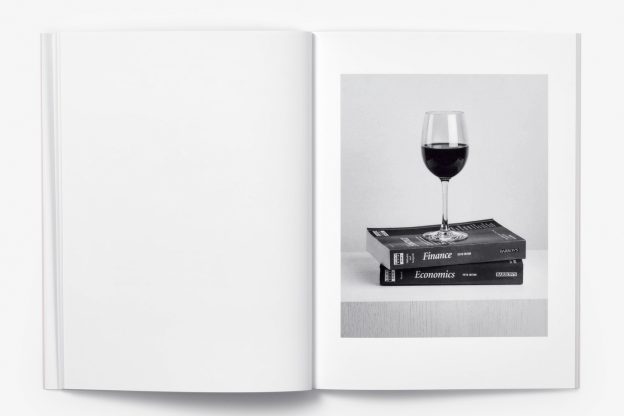 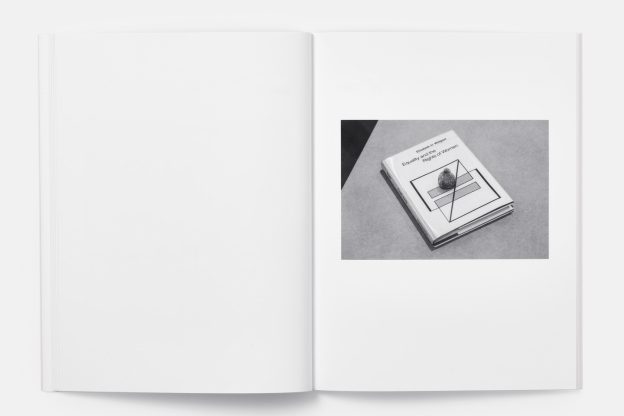 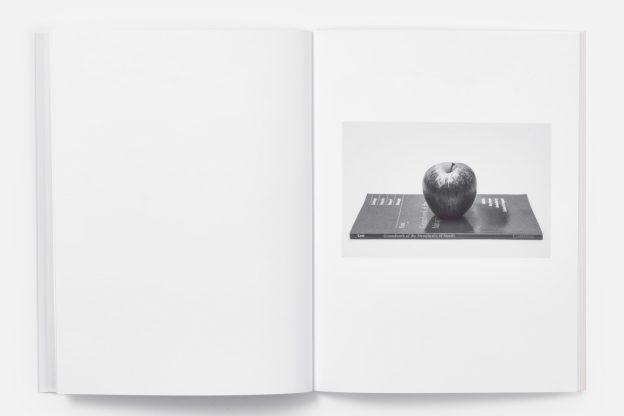